Gartner: ‘Intershop among the top in retail software’

Home / Gartner: ‘Intershop among the top in retail software’

What’s the best software for retail businesses? IT research company Gartner tried to answer this question and came with an extensive report. It ranked ecommerce software provider Intershop third, behind the two retail software giants IBM and SAP. The German company is active for many years, but now it really seems on the rise, especially in mature ecommerce markets such as the Netherlands, Sweden and its home market Germany.

For Intershop, the third place in Gartner’s research is a clear signal quality pays off. Of course, it has to accept the fact IBM and SAP score even better, but Gerrit Enthoven, director sales EMEA West, doesn’t think it should be considered a loss. “Intershop can compete perfectly with the absolute giants in the market”, he tells Ecommerce News. “Of course, if budget doesn’t play any role, like in the Gartner research, then IBM and SAP are probably a better choice, but how many retailers have unlimited budget?”

‘Retailers spend 1-6% of their revenue on their software’
According to Enthoven, online retailers who are active for quite some time have an ongoing budget for software between the 1 and 6 percent. “When big updates or new launches pass by, this budget could be a little higher, but generally it’s about that share between 1 and 6 percent that retailers spend on their software.” So, that means there aren’t that many ecommerce players who can continually spend more than half a million euros every year.

Intershop positions itself as an affordable solution for the middle- to high-end market. Gartner’s research shows that Intershop can compete with the absolute top when it comes to the requirements for complete, diverse and large organizations. The study looked at 14 critical capabilities and 5 use cases to assist IT leaders and those responsible for digital commerce in their vendor selection endeavors. “Think of performance on multiple channels, selling globally and the requirements for both B2C and B2B opportunities.”

Intershop launched a new update of its software in conjunction with the new Intershop Commerce Suite this month. Enthoven thinks this will make the software more accessible to a larger market. Aside from that, he sees an increasing demand for a multichannel or even omnichannel strategy. “Intershop is a strong force in the B2B industry, which ensures we are accustomed to deal with other systems. And that’s of course essential when it comes to retail trade across multiple channels.” 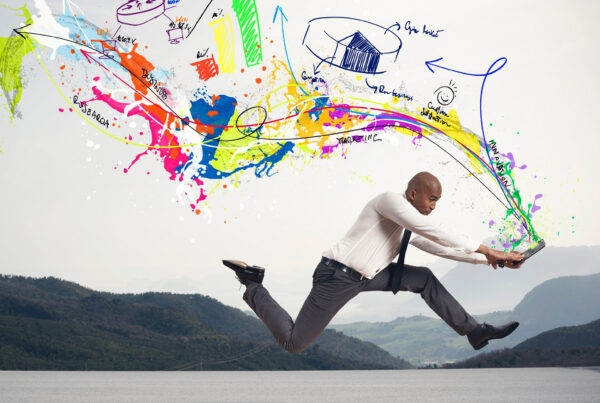 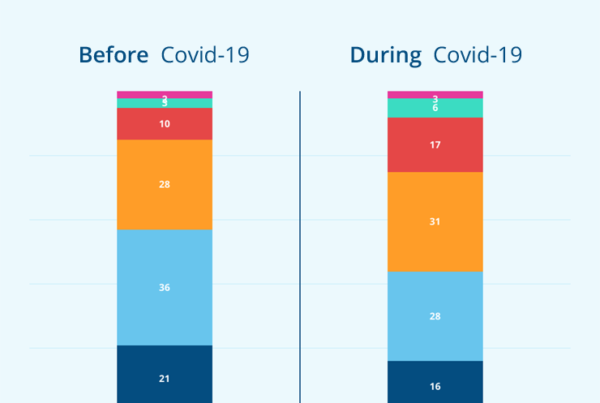 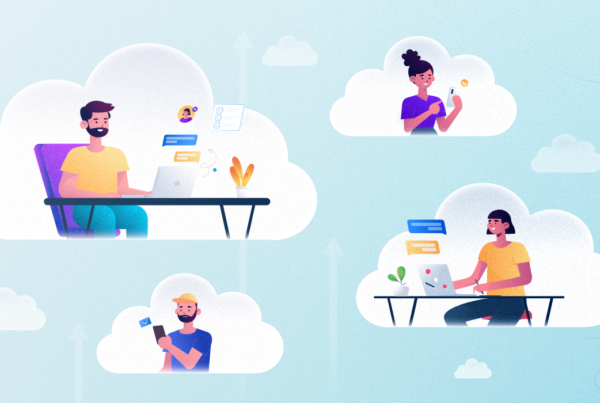